Home English Lake Natron: why it is red and how it “petrifies” animals. Scientific... 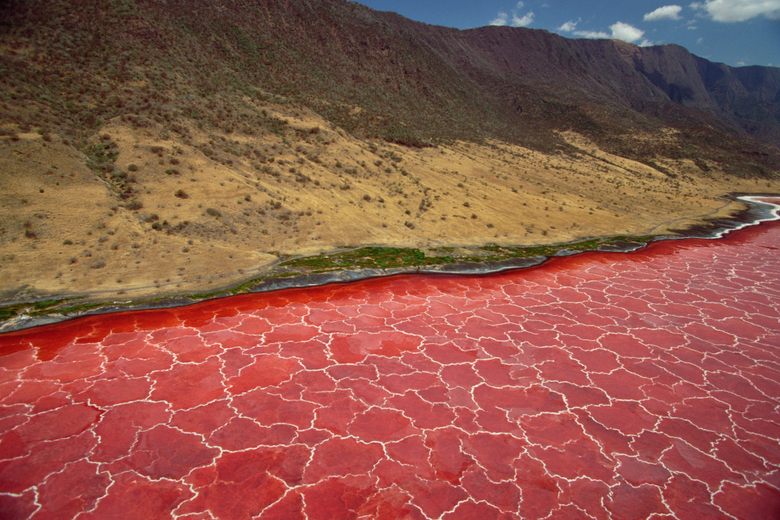 Lake Natron  is a  salt  or  alkaline lake  located in the Northern  Ngorongoro District in the Arusha  region   of  Tanzania  . It is located in the  Gregory Rift  , which is the eastern branch of the  East African Rift  . [1]  The lake is located within the  Lake Natron Basin  , a wetland of  the Ramsar site of international importance. [2] The southern half of Lake Natron (top). You can also see the  fault  escarpments and the Gelai volcano. Numerous “rafts” of almost white salt crust pepper the lower parts of the lake (inset). In his book, ” Across the Ravaged Land “, photographer Nick Brandt revealed multiple animals “petrified” after contact with the aforementioned lake: 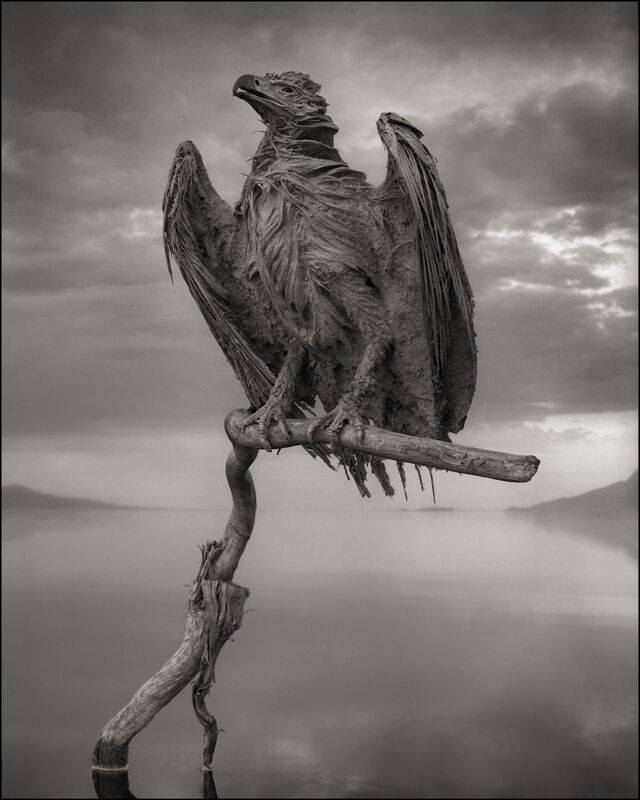 The lake is fed mainly by the southern Ewaso Ng’iro River, which originates in  central Kenya , and mineral-rich hot springs. [1]  It is quite low, less than three meters (9.8 feet) deep and varies in width depending on the water level. The lake is at most 57 kilometers (35 miles) long and 22 kilometers (14 miles) wide. [1]  The surrounding area receives irregular seasonal rainfall, mainly between December and May for a total of 800 millimeters (31 inches) per year. [1]  Lake temperatures are often above 40 ° C (104 ° F). [1]

How Lake Natron is made:

High levels of evaporation left  natron ( sodium carbonate  decahydrate) and  trona  (sodium sesquicarbonate dihydrate). The alkalinity of the lake can reach a  pH  above 12. The surrounding bedrock is composed  of sodium-dominant alkaline trachytic lavas  that were deposited during the  Pleistocene period . Lavas have significant amounts of  carbonate  but very low levels  of calcium  and  magnesium  . This allowed the lake to concentrate in an alkaline caustic brine. [3]

Why does it “petrify” animals and why is this definition actually INCORRECT? The mystery revealed: 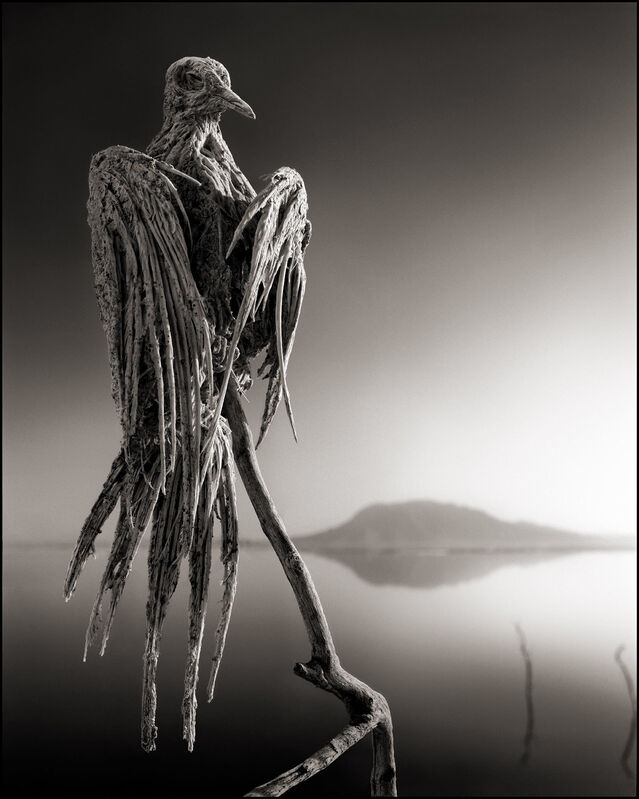 “If a body falls somewhere else it decomposes very quickly, but at the edge of the lake it becomes encrusted with salt and remains forever,”  said  David Harper , a University of Leicester ecologist who has visited Lake Natron four times. NBC. Precisely due to the presence of hydrated sodium carbonate , known as Natron , the animals that land on it risk rapid calcification due to the substance that acts in a similar way to ammonia, with a pH up to 10.5 (rather high, if we consider that the sea water is about 8). Historic natron was collected directly as a salt mixture from dry lake beds in  ancient Egyptand has been used for thousands of years as a cleaning product for both the home and the body and also as an ingredient in embalming techniques . Mixed with oil, it was an early form of soap : 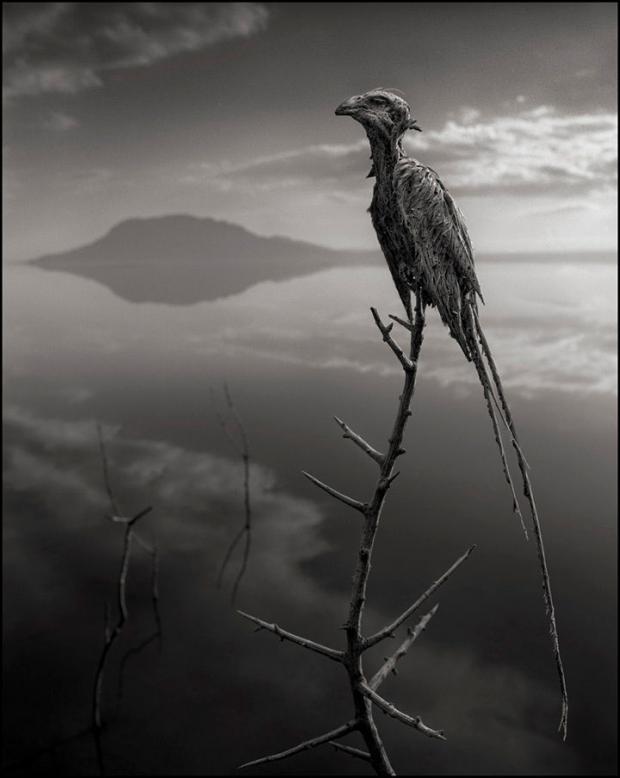 Softens  water  by removing oil and grease. Undiluted, natron was a tooth cleaner and a first  mouthwash . The mineral was mixed into the first  antiseptics  for minor wounds and cuts. Natron can be used to dry and store fish and meat. It was also an ancient household insecticide and was used to make leather and as a bleach for clothing. The mineral was used during mummification ceremonies in   ancient Egypt because it absorbs water and acts as a desiccant. Also, when exposed to moisture, the  carbonate  in natron increases the  pH  (increases  alkalinity ), creating a hostile environment for bacteria. In some cultures natron was thought to improve spiritual security for both the living and the dead. Natron was added to  castor oil  to make a  smokeless fuel , which allowed Egyptian artisans to paint elaborate artwork inside ancient tombs without staining them with soot. The Pyramid Texts describe how natron pellets were used as funeral offerings in rites for the deceased pharaoh, “N”. The ceremony required two types of natron, one from the north (Lower) and one from the south (Upper) Egypt:

Natron is an ingredient for creating a distinct color called  Egyptian blue  , and also as   an  Egyptian majolica flux . It was used together with  sand  and  lime in the manufacture of pottery and glass by the Romans and others until at least AD 640.The mineral was also employed as a flux to weld precious metals together. National Geographic reports that  the photos were taken by photographer  Nick Brandt , who “unexpectedly found the dead animals that had stranded on the shore, preserved by the lake, and posed them as they were in life”. Huffington Post quotes Brandt saying in his book that “no one knows for sure” how animals die, ” but it seems that the extreme reflective nature of the lake surface confuses them, causing them to crash into the lake.” But there is no evidence that the lake is the “deadliest place for animals “. University of Leicester ecologist Harper told NBC News that bodies that fall into the lake are “simply encrusted.” To say that the lake is the ” deadliest place for animals in Africa ” ​​is incorrect, as is the term ” petrification ” as the animals in the lake probably end up already dead .(perhaps also due to accidental falls due to the considerable reflections caused by the considerable concentration of salt ) and the petrification process cannot be scientifically compared to that of a partial calcification encrustation of the bodies. Lake Norton, therefore, is not a “cursed and deadly place that petrifies everything” but simply an unusual place, comparable to a large natural salt pan.

The color of the lake is characteristic of those where very high evaporation rates occur   . As the water evaporates during the dry season, salinity levels rise to the point that  salt-loving microorganisms  begin to thrive. Such  halophilic organisms include some  cyanobacteria  that produce their own food by  photosynthesis  as plants do. The red accessory photosynthetic pigment in cyanobacteria produces the deep reds of the open lake waters and the orange colors of the shallow parts of the lake. Even the alkaline salt crust  on the lake surface is often colored red or pink by  the salt-loving microorganisms  living there. The salt marshes  and freshwater wetlands around the lake’s edges support a variety of plants. 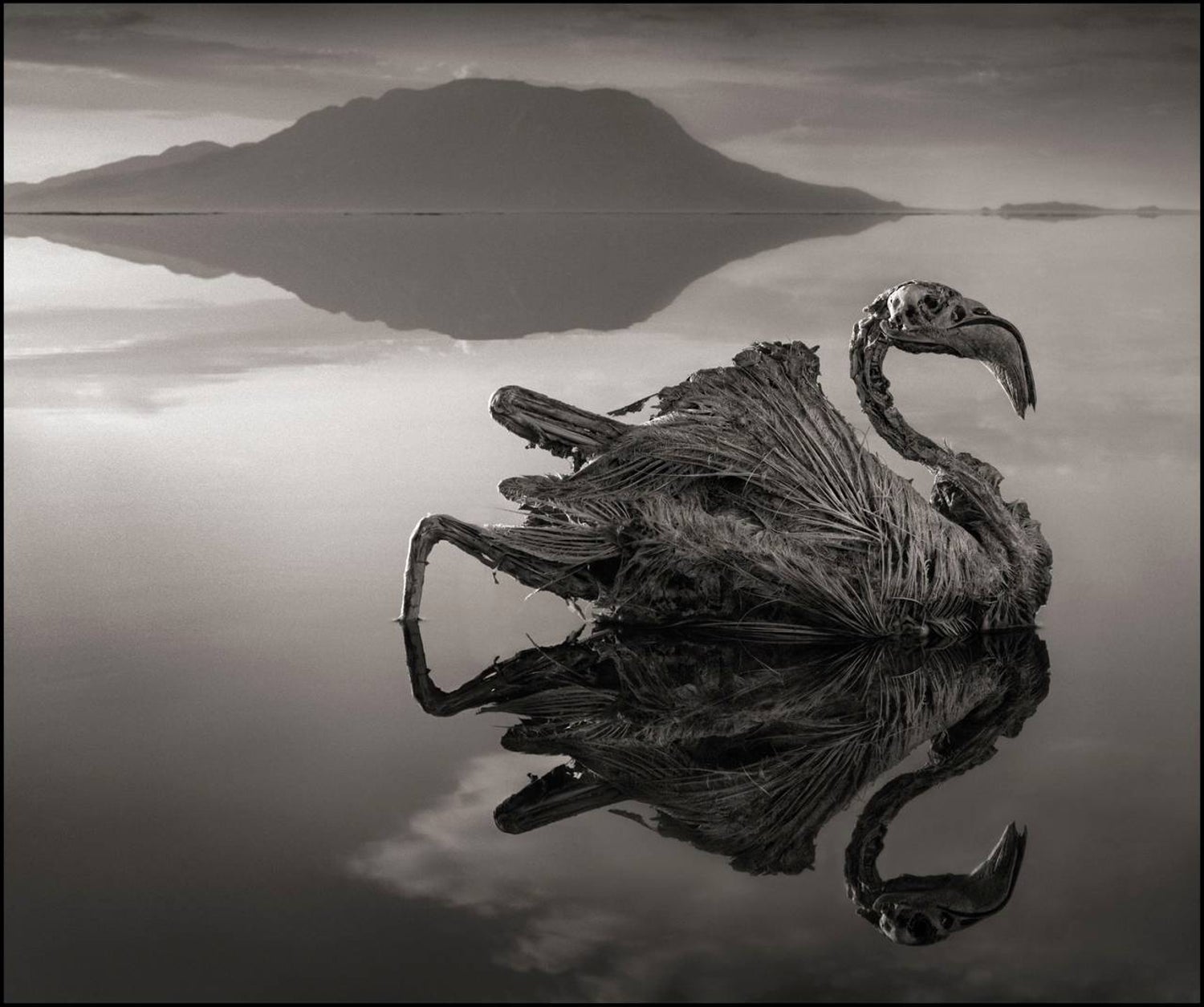 The area around the  salt lake  is not inhabited but there is some pastoralism and some seasonal cultivation. Threats to salinity balance due to increased landfill inflows will come from anticipated greater deforestation in the Natron catchment areas and a planned  hydroelectric power  station  on Ewaso Nyiro across the border into  Kenya  . Although development plans include the construction of a dam at the north end of the lake to contain fresh water, the threat of dilution of this fertile soil could still be serious. There is no formal protection. 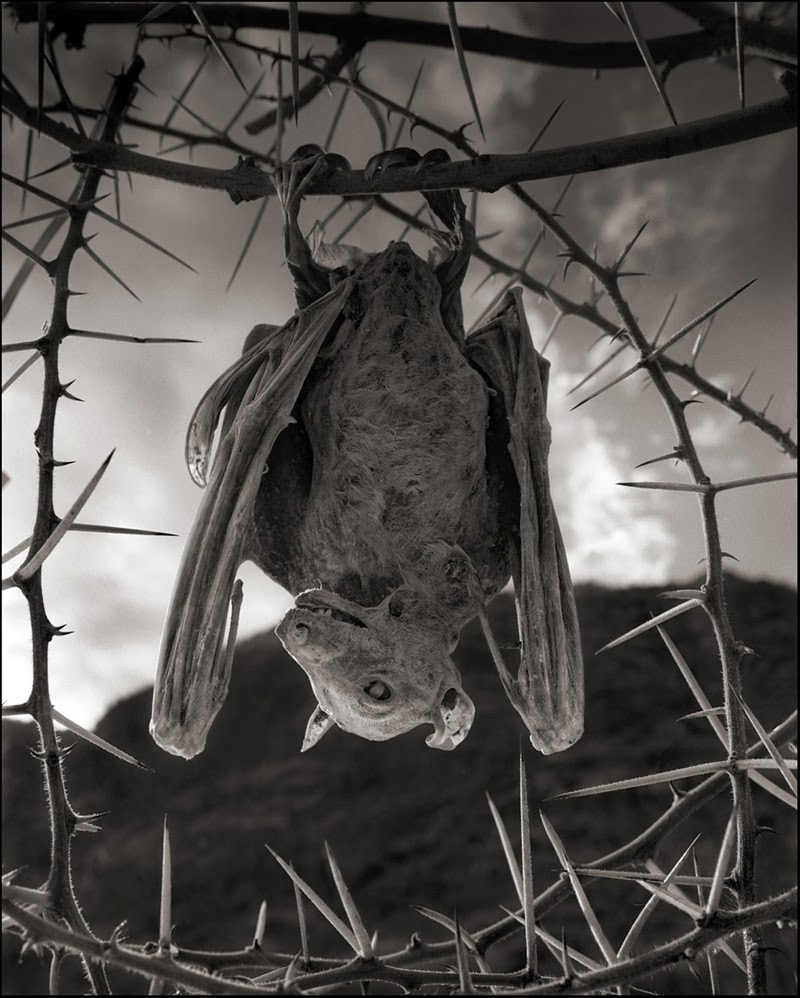 A new threat to Lake Natron is the proposed development of a  soda ash plant  on its shores. The plant would pump water from the lake and extract the soda ash to be converted into detergent for export. Accompanying the plant would be housing for over 1000 workers and a coal-fired power plant to supply power to the plant complex. Additionally, the potential exists for developers to introduce a  hybrid brine shrimp  to increase extraction efficiency.

According to Chris Magin, RSPB International  Officer  for Africa, “The chances of lesser flamingos continuing to breed in the face of such chaos are close to zero. This development will leave lesser flamingos in East Africa facing extinction.” . Seventy-five percent of the world’s lesser flamingos are born on Lake Natron. [5] Currently a group of more than fifty East African environmental and conservation institutions is waging a worldwide campaign to stop the planned construction of the soda ash factory by Tata Chemicals Ltd of Mumbai, India, and the National Development Corporation of Tanzania. . The group working under the umbrella name Lake Natron Consultative Group is coordinated by Ken Mwathe, Conservation Program Manager at  BirdLife International Secretariat of Africa.

As per the June 2008 notice, Tata Chemicals will not proceed with the Natron project and a further review of this project will be subject to the Ramsar Wetlands plan, which is currently under preparation. [6] Due to its unique biodiversity, Tanzania included the Lake Natron Basin on  the Ramsar List of Wetlands of International Importance on 4 July 2001. The lake is also the  World Wildlife Fund ‘s halophytic ecoregion  of East Africa  .

There are numerous campsites near the lake, which is also the base for climbing  Ol Doinyo Lengai  . Lake Natron has immense tourist attraction potentials which are important for the development  of ecotourism  . However, the lack of an overall management plan, inadequate funding at the operational level, the lack of mechanisms to ensure an equitable distribution of the benefits of ecotourism, and underdeveloped tourism facilities to support different tourist segments have been identified as the main challenges associated with the management of ecotourism in the area. The lake is also accessible from Shompole Conservancy Kenya. [7]